Why Did the Apostle Paul Choose to Remain an Entrepreneur? (5 Purposes for Business) 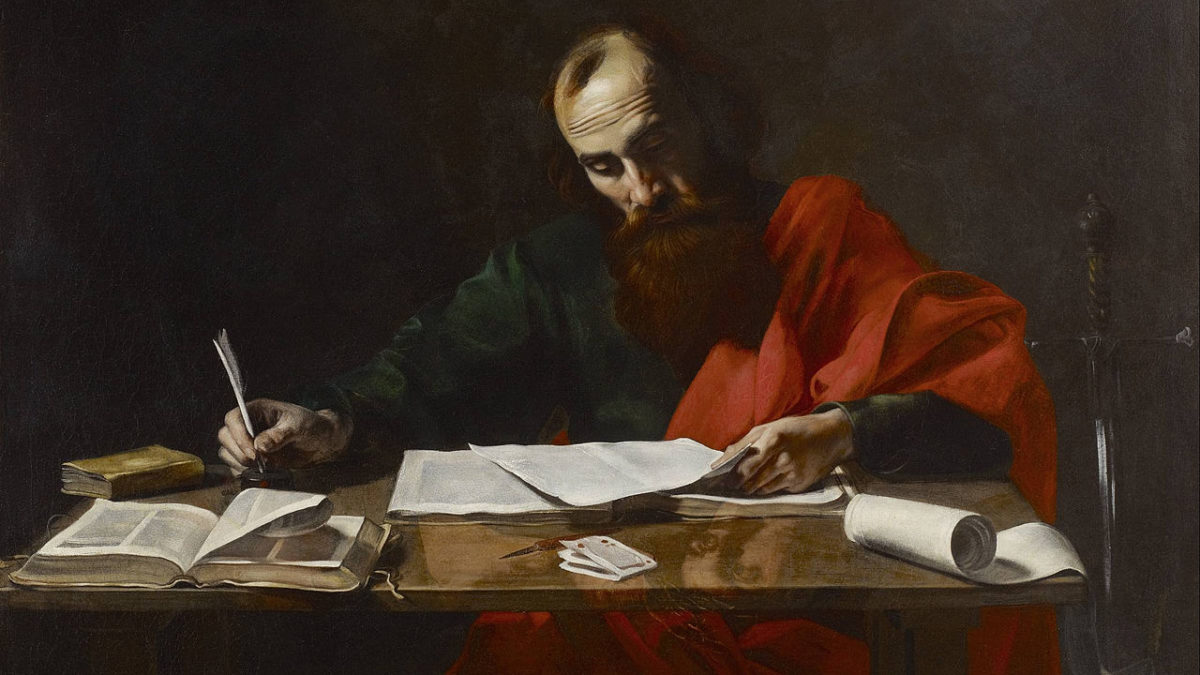 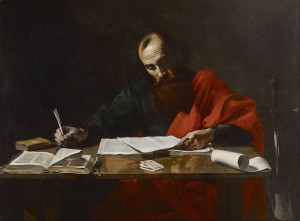 The Apostle Paul wrote approximately 13 of the 27 books in the New Testament, and he is considered one of the most influential people in the history of the world.

At the same time, he was an entrepreneur who made tents for a living.

Like other Jewish men, Paul had been taught this trade as a boy, and he was also taught how to make money with it. Because tents were used primarily to provide housing for soldiers, it is likely that the Roman army was Paul’s largest customer (that’s a business ethics question for another blogpost).

Paul didn’t give up his business venture when he started serving Jesus. Instead, this entrepreneurial, tent-making enterprise was a key element of his apostolic ministry.

Why did Paul include this “example” and “model” of entrepreneurship as a key aspect of his ministry? I’ll offer five reasons. These serve as five purposes for being in business as a Christian, all of which are for the sake of the gospel of Jesus Christ.

1: To be relevant in the culture

Paul was called by God to minister primarily to the Gentiles in the Greco-Roman world—not to the Jews in the Jewish world. Although the Jewish people were familiar with the Old Testament law that priests were entitled to live off of the donations given by those who worked outside of the temple, this Jewish cultural practice would have been more difficult for the Gentiles of the Greco-Roman world to accept.

I believe this cultural difference is one reason why Paul chose to pay himself primarily from his own business rather than to live off donations from the churches where he preached. Paul writes, “…when I preach the gospel, I may offer the gospel without charge, so as not to make full use of my right in the gospel” (1 Cor. 9:18). Adapting to the Greco-Roman culture in this way is an example of how Paul accomplished his objective to “become all things to all men, so that I may by all means save some” (1 Cor. 9:22).

Culturally, today’s Western society is much more like the first-century Greco-Roman world than the first-century Jewish world. The typical unchurched businessperson in the United States simply cannot relate to living off of donations. Because of this, Christian business people are in a great position to minister to other businesspeople in a relevant way in the marketplace. Our needs are met by our own business ventures, so we can use our spiritual gifts free of charge to advance the gospel and build the universal Church.

2: To provide for other people’s needs

In addition to providing for his own financial needs, Paul used his tent-making enterprise to provide a means for his team members to generate income. Paul writes,

You yourselves know that these hands ministered to my own needs and to the men who were with me. In everything I showed you that by working hard in this manner you must help the weak and remember the words of the Lord Jesus, that He Himself said, ‘It is more blessed to give than to receive.’ (Acts 20:33-35)

In the passage above, Paul was explaining to the Corinthians that working hard in his business enabled him to financially support, not only himself and his ministry team, but also the poor.

Business owners create tremendous value, which provides us with the potential for tremendous generosity.

Many of the Thessalonians to whom Paul preached assumed that the imminent Second Coming of Jesus Christ gave them a legitimate excuse to be lazy and abandon their responsibilities in the marketplace. They thought, “Jesus is coming back soon, so we don’t need to worry about ‘worldly’ and ‘temporary’ things such as business.”

This misguided theology provided inspiration for Paul’s famous words, “If anyone is not willing to work, then he is not to eat, either” (2 Thess. 3:10). Paul tore through the Thessalonians excuses for not doing business by exhorting them to “follow our example” of working hard in business to demonstrate the gospel through their disciplined lifestyles (2 Thess. 3:7, 9).

As a business owner, you are an example of personal discipline to many people around you. Use this earned authority as an opportunity to inspire people to use their own spiritual gifts for ministry in the marketplace.

When Paul entered Corinth on one of his missionary journeys, he met Aquila and his wife, Priscilla. The Bible says, “Because he was of the same trade, he stayed with them and they were working, for by trade they were tent-makers” (Acts 18:3). Luke tells us that this couple served as teachers for Apollos, one of the most prominent preachers in the early Church.

One of the greatest joys of being a Christian entrepreneur is working with fellow Christians in business. The Holy Spirit forms these divine partnerships for the advancement of the gospel.

5: To stay flexible and available to the guidance of the Holy Spirit

The portable nature of Paul’s tent-making business allowed him to transact business and make money anywhere he traveled. Because he controlled the means of production in his business, he was able to remain flexible and available to go wherever the Holy Spirit led him on his missionary journeys.

When you can write your own paycheck, you don’t have to ask for permission to move from an employer or from a board. When the Holy Spirit says it’s time to transition, you simply can follow His leading.

As a Christian in business, have you ever witnessed first-hand how any of these “five purposes for being in business” have helped you to advance the gospel of Jesus Christ? 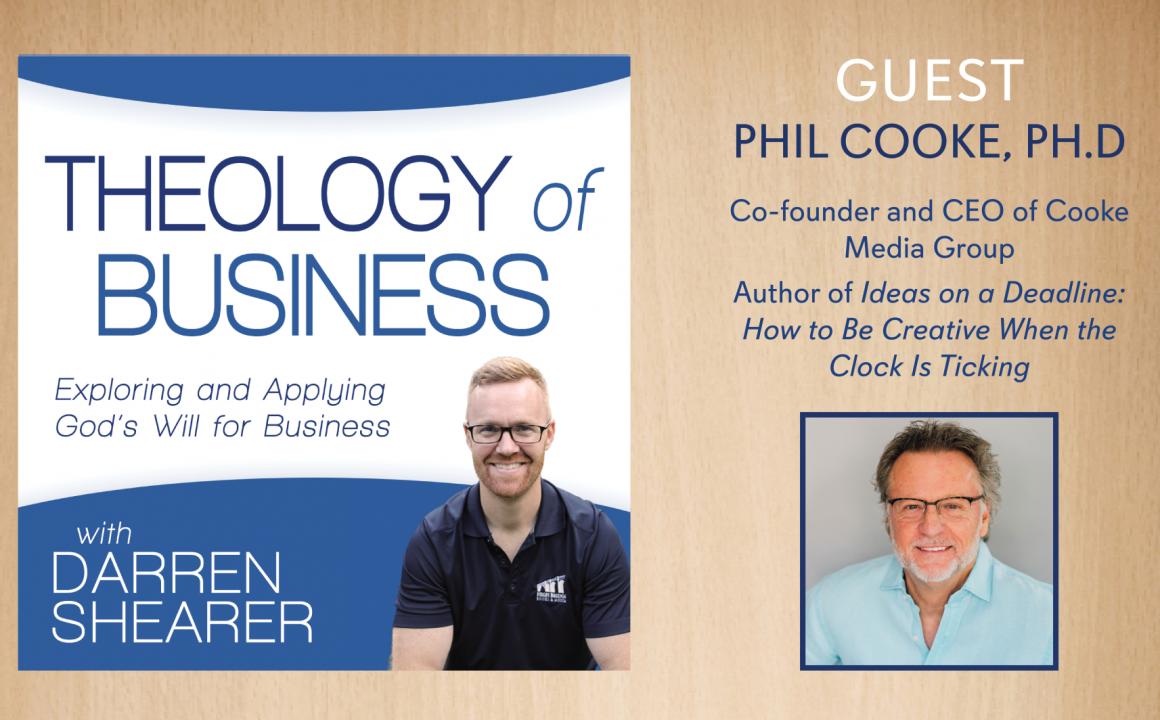 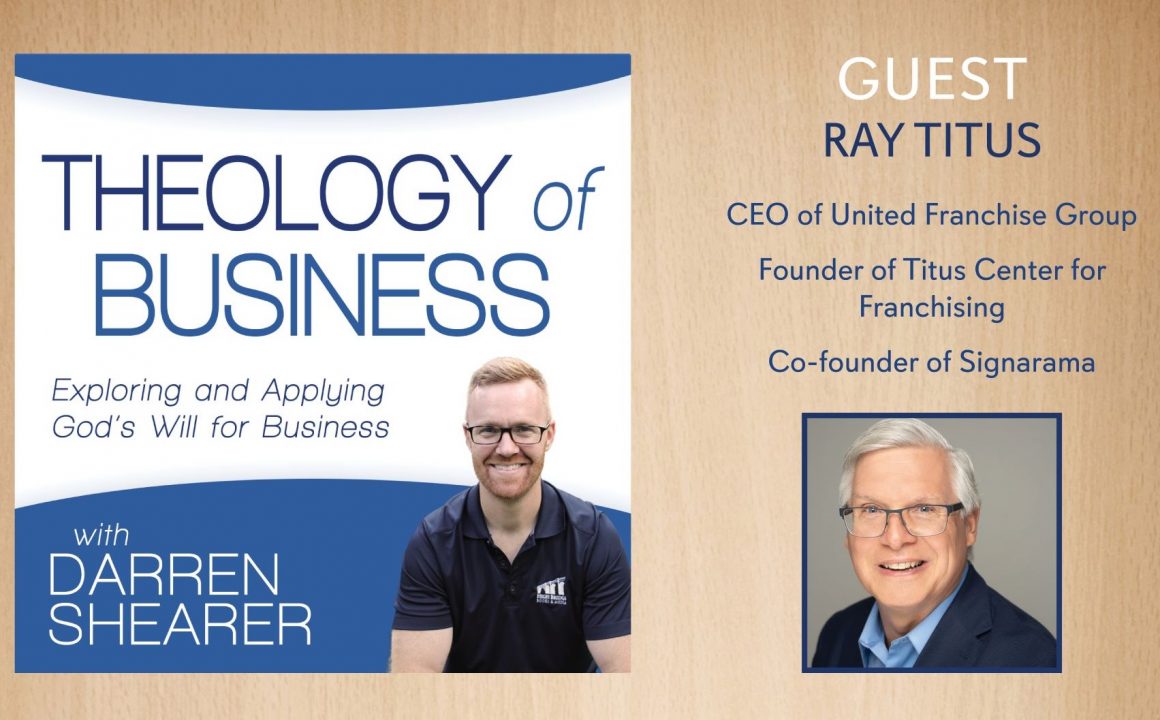 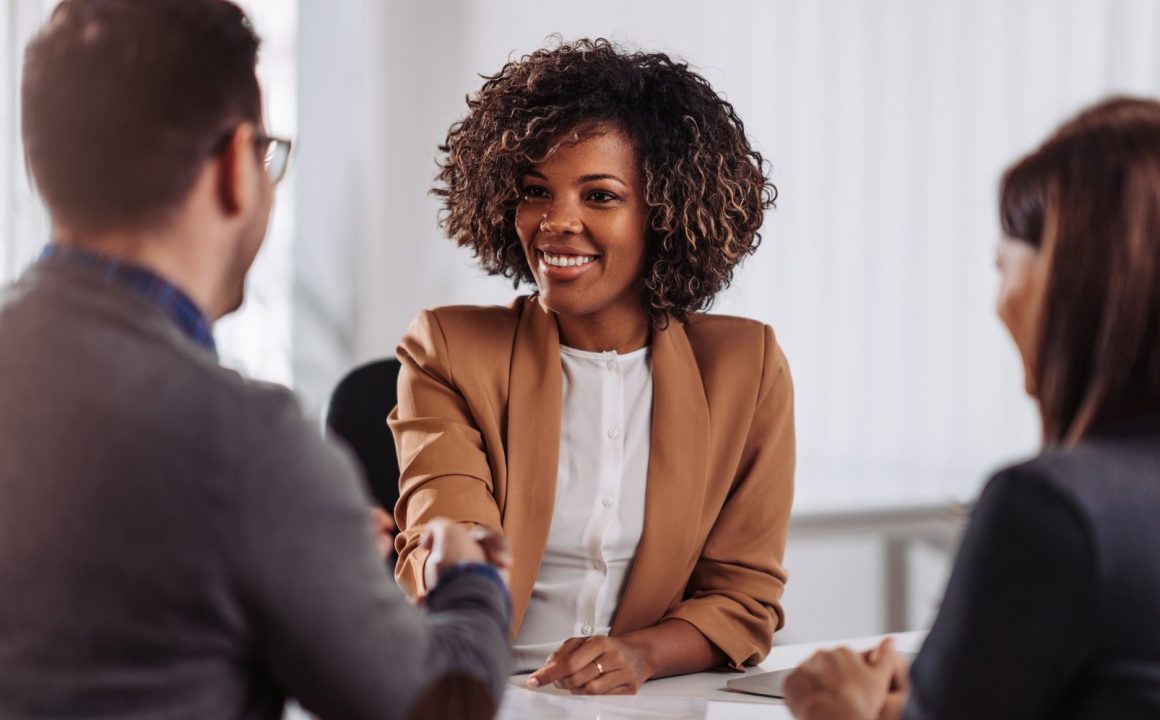