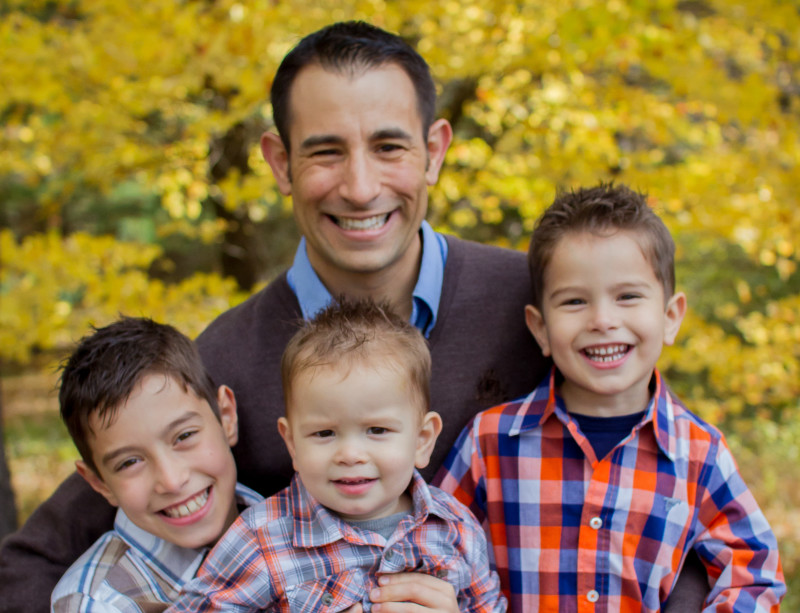 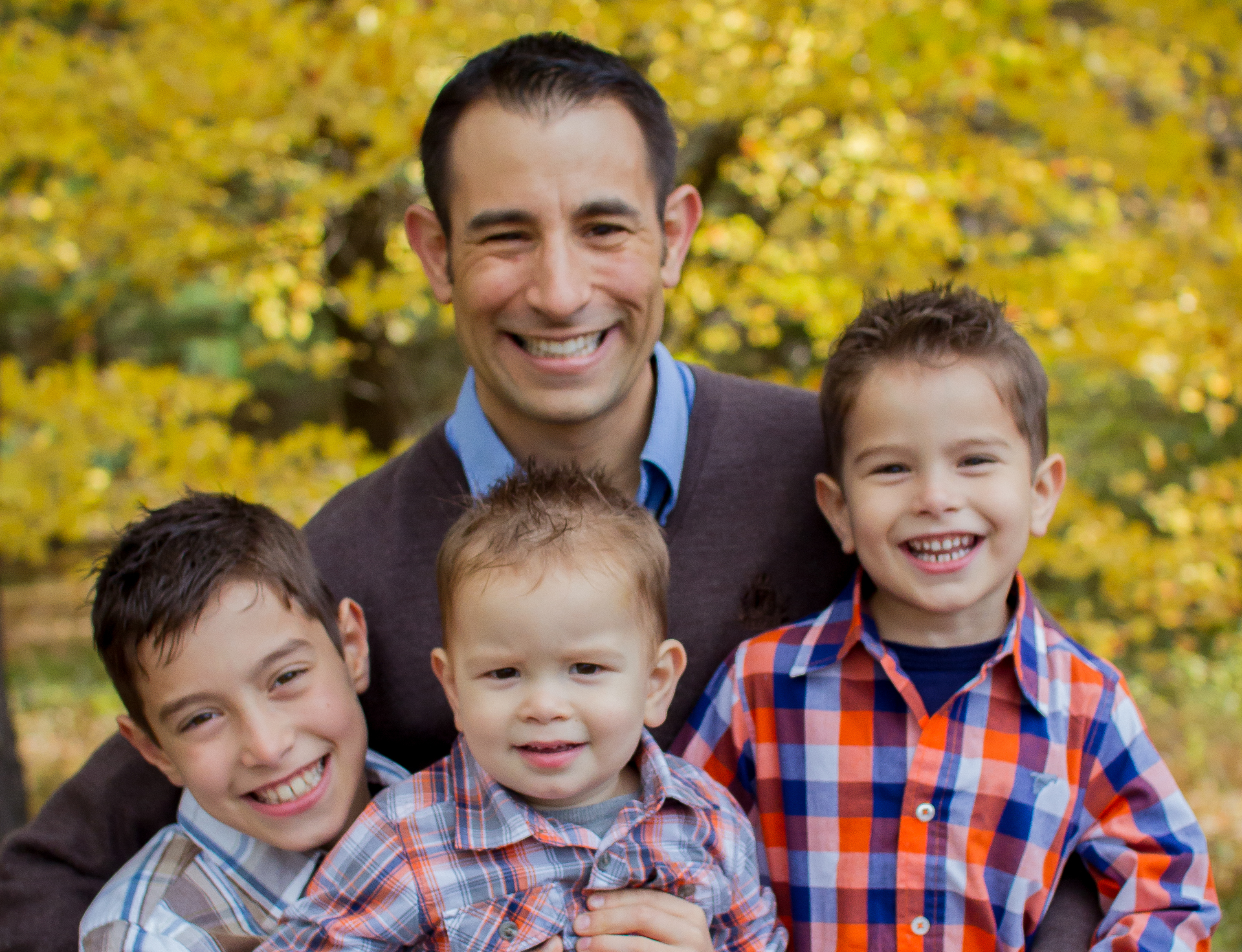 I am sitting side-by-side with my son, Kenny as I write this article. He is feverishly banging out the keys of a 1,000 word-blog post titled, “How I Earned My First $100: A Middle Grader’s Business Journal.” Kenny will also be creating cool Lego animations as well to see if more kids grab onto his message. As of now, he’s toying with the idea of calling it Kidnamics. By the way, Kenny is an 11-year-old, 5th-grader.

How can YOU, as a parent, fuel and guide the entrepreneurial spirit in your kids as well, helping them to honor the Lord in their work? Here are five Bible-based entrepreneurship principles you can impart to your children in creative, fun ways.

Habakkuk 2:2 – “Then the Lord replied: ‘Write down the revelation and make it plain on tablets so that a herald may run with it.'”

Teach your son or daughter that you must have a BIG WHY.

We searched Amazon and Google for ideas. Then, my son wrote down the things that he REALLY wanted. From there, we ran some examples of how many customers it would take to achieve the goal. Kenny then wrote down his goals. His first goal was to make $100 in his own business so he could buy the LEGO® Mindstorms EV3. He just needed $100 to buy it!

Luke 14:28 – “Suppose one of you wants to build a tower. Won’t you first sit down and estimate the cost to see if you have enough money to complete it?”

The next step was planning. We created a price structure, promotions, flyers, and business cards. I taught the power of confident speech with a smile, eye contact, and a firm handshake. Kenny and I scoped out the neighborhoods and pinpointed houses that met Kenny’s goals.

The final preparation was role-playing.

Judges 7:7 – “The Lord said to Gideon, ‘With the three hundred men that lapped I will save you and give the Midianites into your hands. Let all the others go home.'”

Most believe that getting a NO is failing and getting a YES is succeeding. I taught Kenny that the only way to fail is to quit and that NOs must occur to get to YES.

In 2006, our cleaning business was brand new. I needed YES’s. Over one 30-day span, I visited 300 businesses face-to-face. I heard NO 298 times. One of the YES’s was short-lived, but the other made it all worth it. On one of the last days, I went to 19 offices and heard “No, thank you” every time. I wanted to go home, but knew I had to try #20. I asked God to lead me, and I greeted the receptionist.

Okay, Parents, this is where talk is moved to action.

On Saturday afternoon, January 9th, 2016, we set out to a neighborhood with 25 houses on the list. After two hours, I took Kenny to celebrate for pizza. He had 10 ‘NOT HOMES’, 9 ‘NO’s, 5 ‘MAYBE’s, and 1 weak ‘YES’. We were both tired, but something was amiss with his notes, and we had to go back to check on a few things. Upon our return, one of the big houses where nobody was home now had cars in the garage.

“Kenny, what do you think? One more?”

I had been through this before. I asked God to lead him (Kenny heard me do it, he later said) as he knocked on the door. Fifteen minutes later, Kenny’s first customer drew up a contract for Kenny’s weekly service. Kenny walked out with $6 prepaid for January’s service and a first year’s commitment, which will earn him $130! There it was. The $100 goal was hit with just 1 ‘YES’. The ‘YES’ also built his belief and motivation. Boom, off to the races!

Ecclesiastes 2:24 – “A person can do nothing better than to eat and drink and find satisfaction in their own toil. This too, I see, is from the hand of God.”

“Are you having fun with your business?” I asked this a few nights ago as he completed his first invoice and weekly service for customer #1.

FUN is the secret sauce to the whole thing. Dreams and goals are fuel. They are rewards for work done well. But there is one other element that I champion. It’s called Dadnamics. I infuse creativity, adventure, and silliness into Dad time. In other words, I add fun and excitement to as many things as possible. During the role-playing, I did imitations of “What not to do!” On the way up to each door, we goofed off, kicking each other before jolting to a professional stance at the doorbell. It lightens the mood, shows that business is fun.

Let’s see… video games, TV, playing outside. Can we, as parents, help to put “working on my business” in that category?

Discussion: How do you teach Bible-based business and entrepreneurship principles to your children?

Along his journey from artist to engineer to entrepreneur, Ken Carfagno became a dad. And like many new dads, his kids inspired a long-forgotten gift. Ken could make up stories and draw his kids into them. This sparked a dream that lead to Dadnamics, the infusion of creativity, adventure, and silliness into dad time. And it lead to the Arctic Land experience. Ken also owns and operates Carfagno Cleaning, Inc, a family-owned residential cleaning company in the Capital District of NY. He has held this position for 10 years. www.Dadnamics.com