Each According to His/Her Ability: A Biblical Basis for Hiring and Promoting 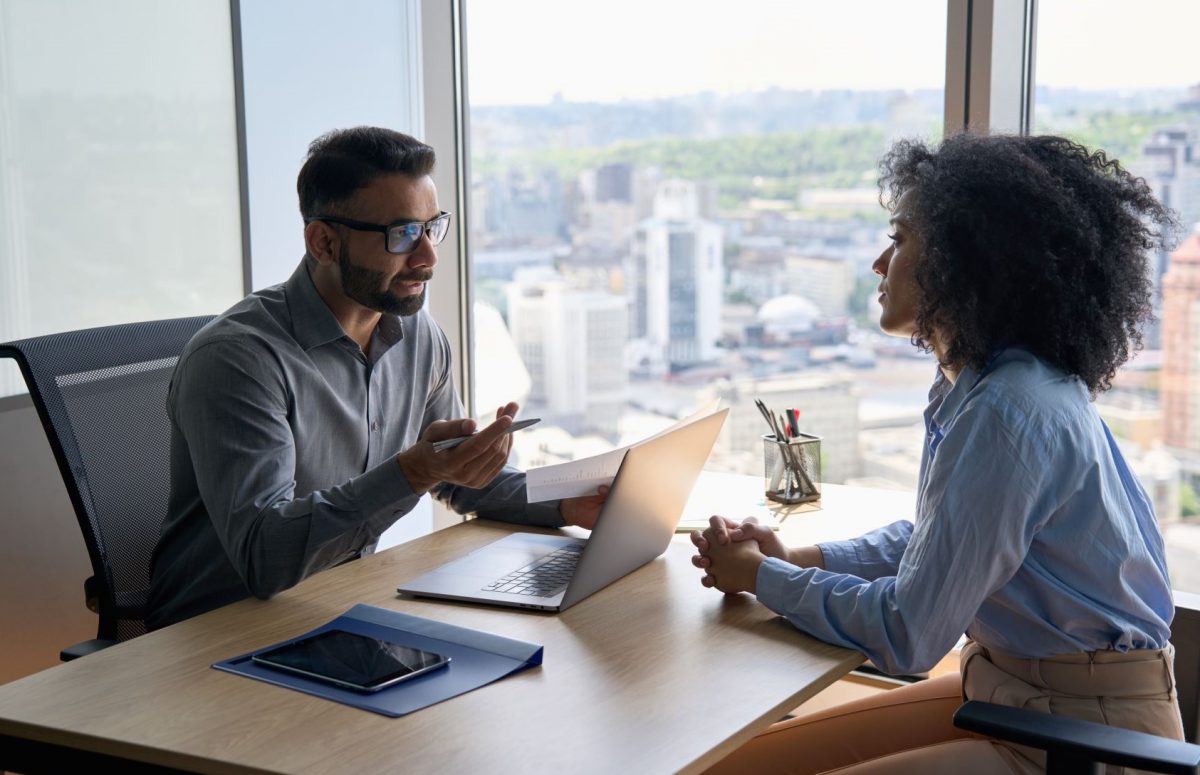 Principle 28 of the Christ-Centered Company Assessment: “Our company uses a consistent process to assess a job candidate’s integrity and skill (i.e., discretion and work ethic), ensuring that people are hired, promoted, or demoted on the basis of his/her ability.”

“So he shepherded them according to the integrity of his heart, and guided them with his skillful hands.” -Psalms 78:72

“Do you see a person skilled in his work? He will stand before kings; He will not stand before obscure people.” -Proverbs 22:29

“To one he gave five talents, to another, two, and to another, one, each according to his own ability; and he went on his journey.” -Matthew 25:15

To cultivate and protect a Christ-centered culture in your company, the Bible teaches that we ought to hire people for roles that correspond with their levels of integrity, diligence, and discretion, “each according to his own ability” (Matt. 25:15). Those who lack these three qualities should not be entrusted with significant influence and responsibility in our companies while those possessing them should be promoted to roles of greater influence and responsibility.

The Bible says in Psalms 78:72 that David shepherded with “integrity.” Integrity is defined as “the state of being whole, entire, or undiminished.” It is an architectural term regarding the structural integrity of a building. If the structure has cracks in its foundation, it won’t stand over time. Nor will your company stand if you hire people who lack integrity.

Those who lack integrity may sow division among the team, waste/steal resources. Without a doubt, such a person will present a poor reflection of Jesus to our customers, stakeholders, and all who come in contact with our companies.

If a person demonstrates a breach of integrity, does it mean he/she should be banished from the company? Not necessarily. It certainly does mean that his/her integrity has been broken somehow and should be demoted to a position of lower influence where his/her integrity can be rebuilt within the disciple-making engine of the company.

Mahiyr, the task-oriented aspect of a good team member, is used in the following proverb of Solomon. In this passage, the word “skilled” (mahiyr) is translated as diligence and readiness in relation to one’s work.

“Do you see a man skilled [mahiyr] in his work? He will stand before kings; He will not
stand before obscure men.” -Prov. 22:29

Have you ever worked with someone who didn’t have mahiyr? I have walked into many offices where the employees were wasting the company’s time by surfing the internet and doing other time-wasting activities at their employers’ expense. Don’t bring someone on your team who is lazy and won’t work hard when unsupervised. Demote and do not promote someone whose level of diligence does not equate to what his/her current level of responsibility requires until he/she can develop the level of diligence required.

Diligence isn’t enough. The person you’re considering hiring/promoting must also possess the kind of skillfulness attributed to David in this verse:

In this verse, the word tabuwn can be translated as “understanding, discretion, prudence.” We ought to hire and promote people who think wisely before they act. You don’t want people carrying weighty responsibilities on your team who are diligently foolish. Hire people who make wise decisions, are thoughtful about how they relate to others, and always consider the company’s mission and values in their day-to-day decision-making concerning the company.

As you read this criteria for appointing leaders in the Church, you will notice that integrity, diligence, and prudence are all baked into the job requirements:

“For this reason I left you in Crete, that you would set in order what remains and appoint elders in every city as I directed you, namely, if any man is beyond reproach, the husband of one wife, having children who believe, not accused of indecent behavior or rebellion. For the overseer must be beyond reproach as God’s steward, not self-willed, not quick-tempered, not overindulging in wine, not a bully, not greedy for money, but hospitable, loving what is good, self-controlled, righteous, holy, disciplined, holding firmly the faithful word which is in accordance with the teaching, so that he will be able both to exhort in sound doctrine and to refute those who contradict it.” -Titus 1:5-9

How long would it take you to verify that a person possesses all of the job requirements stated in the passage above? Obviously, this process will take a while. It should. And it’s worth the wait. Here are a few ways you can slow down your hiring process and make it more thorough:

Where do people grow in integrity, diligence, and prudence? This happens primarily within for-profit companies, which is where almost everyone spends 60-70% of their waking hours. That’s because it’s far more difficult to disciple someone as a follower of Christ without having some sort of professional (and often financial) relationship with that person. This doesn’t mean we can only disciple people who work for our companies, but it is much harder and less common to disciple people who don’t have some level of dependence on us for their livelihood and/or career aspirations. A professional working relationship provides the most common context for discipleship the Lord Jesus has provided.

In 2012, Cohen Architectural Woodworking was the fastest-growing cabinet manufacturer in the United States. At the same time, 60% of Cohen’s employees are ex-convicts and/or drug addicts. The company’s founder Phil Cohen is a former drug addict who understands the need and opportunity to make disciples of Jesus in business. If you visited the Cohen factory in St. James, Missouri, you’d meet dozens of people whose lives have been restored. The company’s founder, Phil Cohen, says, “We’re not just here to build cabinets; we’re here to build lives and build the families of these employees.”

A child of one of the employees came up to Phil at a company cookout and said, “We have a new daddy in our house.” Wives report that their husbands have been transformed for good as a result of working at Cohen Woodworking.

Journalists, reporters, and TV producers contact Phil and say, “We want to do a story about your company. We want you to tell us about your ‘program.’” They assume the company is some sort of nonprofit do-gooder organization that isn’t interested in making money. Cohen certainly is providing second-chance employment; in some cases, it’s third-, fourth-, and fifth-chance employment. Some of their employees’ criminal sentences have been lowered simply because the local judge knew the offender was working at the company. They hire people who had just gotten out of jail the day before. The judge told one man, “If you don’t get a job by Friday, you are going to jail.” On Friday, Cohen hired him. They hire people who have committed extreme violence. They only ask that their employees draw a hard line against their dark pasts and start acting like the people they need to become.

Their people are getting their lives restored, and they’re also learning leadership. Those 60% of their employees who are ex-convicts or former drug addicts are not only the workers on the factory floor; Phil Cohen has discipled them as followers of Jesus and promoted them to positions of leadership within the company.

We are called to “present every person complete in Christ” (Col. 1:28) within our sphere of influence as Christ-centered company leaders. This involves hiring people for roles that correspond with their levels of integrity, diligence, and discretion, “each according to his own ability” (Matt. 25:15), and helping them to enhance those abilities as they work within our companies.

Discussion: What process do you use to assess a job candidate’s integrity and skill (i.e., discretion and work ethic), ensuring that people are hired, promoted, or demoted on the basis of his/her ability? (please comment below) 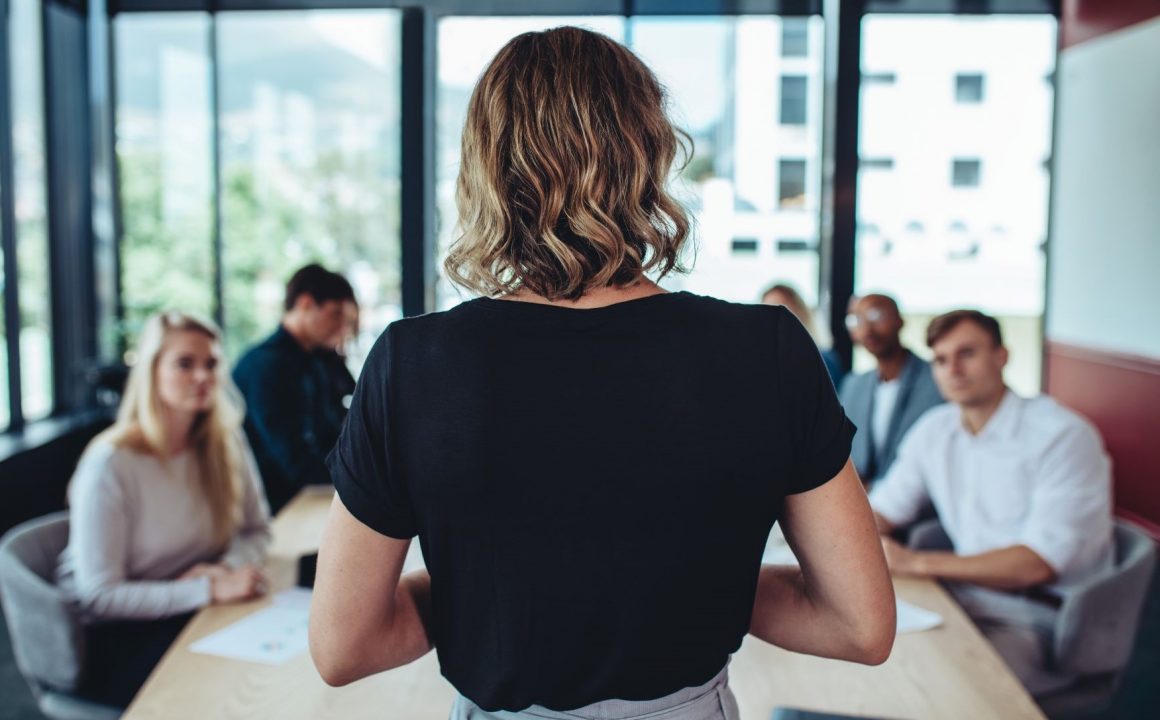 How to Use Your Spiritual Gifts in Business 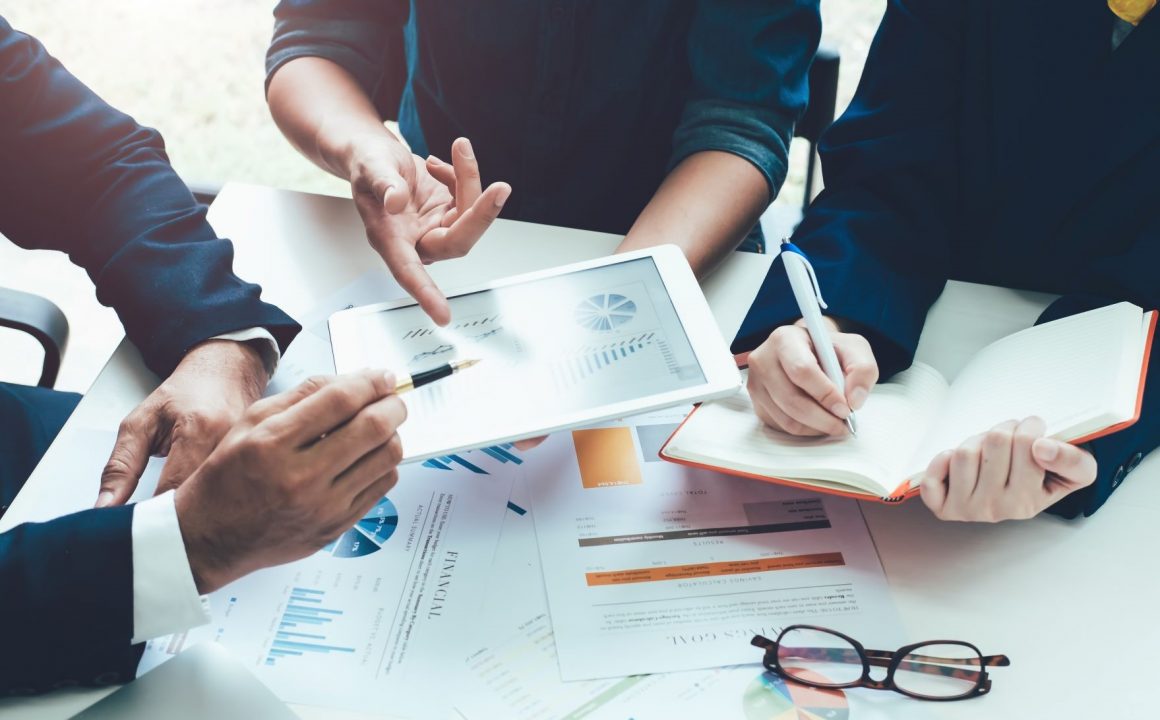 Strengthen and Protect Your Company: A Biblical Basis for Choosing Accountability to Wise Christian Advisors

Focus on Getting Better, Not Getting Bigger: A Biblical Basis for Fulfilling Your Company’s Potential