Sinful Accounting: How to Break Free from Stat-Checking Addiction 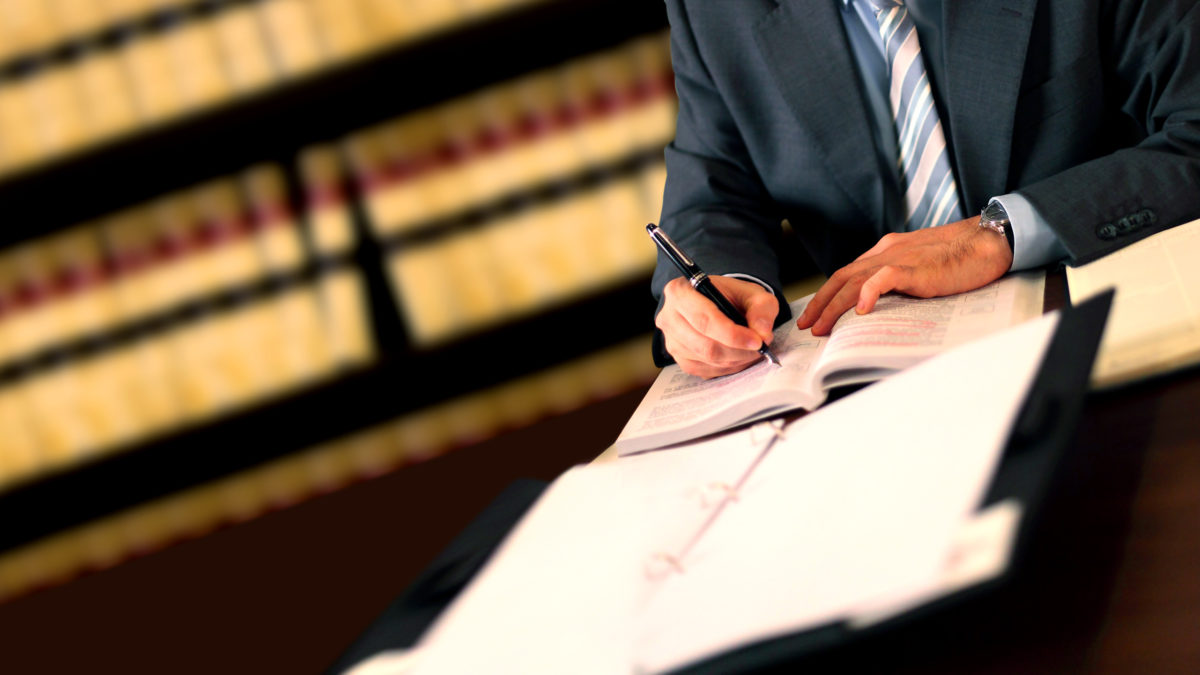 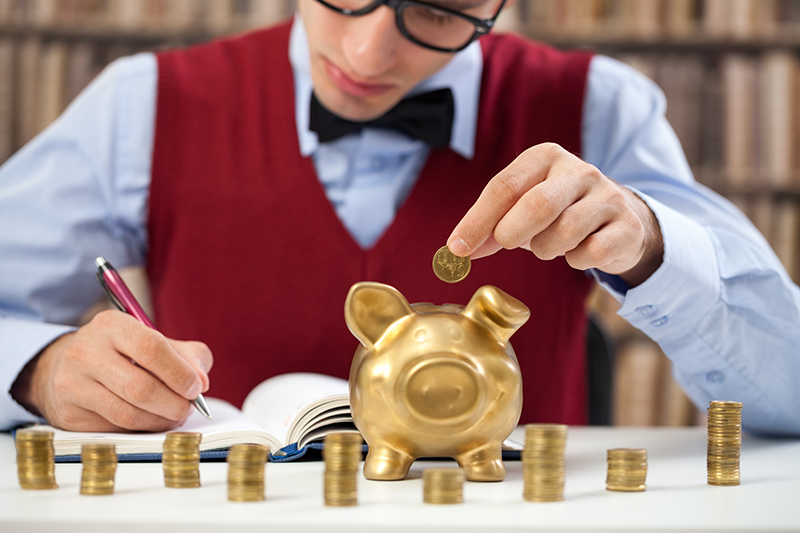 It has never been more convenient and tempting for us to calculate our self-worth as a numerical value.

Klout.com invented a score to track how “influential” we are on the internet.

Online banking, online stock trading, and e-commerce has made it easy for us to track how much money we have at any point during the day.

I have found that ease of access to information like this can fuel my insecurities. As a business owner, I’ve found myself asking questions like these far too often:

And, I can get the answers to these questions in mere seconds.

Along with you, I’m thinking, “Well, I need to do a good job with what God has given me, and I need to keep track of how I’m doing.”

This brings up a critical question for Christian businesspeople: “When is taking an inventory of our resources considered a sin, and when is it considered faithful stewardship?”

In the Bible, King David fell into this common trap of sinful calculation, and the consequences were severe.

Following Israel’s series of tremendous victories on the battlefield, the Bible says, “Then Satan stood up against Israel and moved David to number Israel” (1 Chron. 21:1).

After David realized that he should not have taken a census of the sons of Israel, he said to God, “’I have sinned greatly, in that I have done this thing. But now, please take away the iniquity of Your servant, for I have done very foolishly” (1 Chron. 21:8).

Although God forgave David, his punishment came in the form of a plague that took the lives of 70,000 men of Israel.

Unlike David, Moses was ordered by God to take a census prior to the military invasion to claim the Promised Land. God said to Moses, “Take a census of all the congregation of the sons of Israel… whoever is able to go out to war in Israel” (Num. 1:2-3). Moses counted them twice.

In fact, there is an entire book of the Bible dedicated to this portion of Israel’s history: The Book of Numbers. God is certainly not against calculation in and of itself.

Why did God order Moses to conduct a census while severely punishing David for taking one?

First, God told Moses to take a census, but he never told David to take one.

That’s a good enough reason for me.

Second, Moses took a census as part of fulfilling a specific, God-given mission whereas David took a census to feed his appetite for self-reliance.

Moses was instructed to bring his people into the Promised Land. As part of the preparation, his census served as a military draft to organize, train, and equip the men that would fight in the conquest. The census was taken as part of leading a specific group of people to a specific, geographical place.

On the other hand, David had received no specific mission from God that would require a census. After a recent string of victories, David had begun to place his trust in his army rather than in God.

As we are prone to do, David lapsed into self-reliance, assessing his strength as a numerical value rather than relying on God.

Where there is no sense of a God-given mission, there is only greed, the thirst for self-reliance. That’s when we begin to choose our own self-mission, which is always the same: “Get to a point where I don’t have to trust God anymore.”

Doing business with a specific, God-given, God-directed, and God-enabled mission… that’s what distinguishes believers from non-believers in the marketplace.

Though counterfeits are available to stroke one’s ego, God doesn’t bless businesses that don’t have a specific, God-given purpose. There’s no point.

Is there anything that you are checking constantly to gauge how successful you are? (i.e. social media profile, bank account, etc.) If so, could it be that you’re missing the specific mission that God has called you to fulfill?