Focus on Getting Better, Not Getting Bigger: A Biblical Basis for Fulfilling Your Company’s Potential 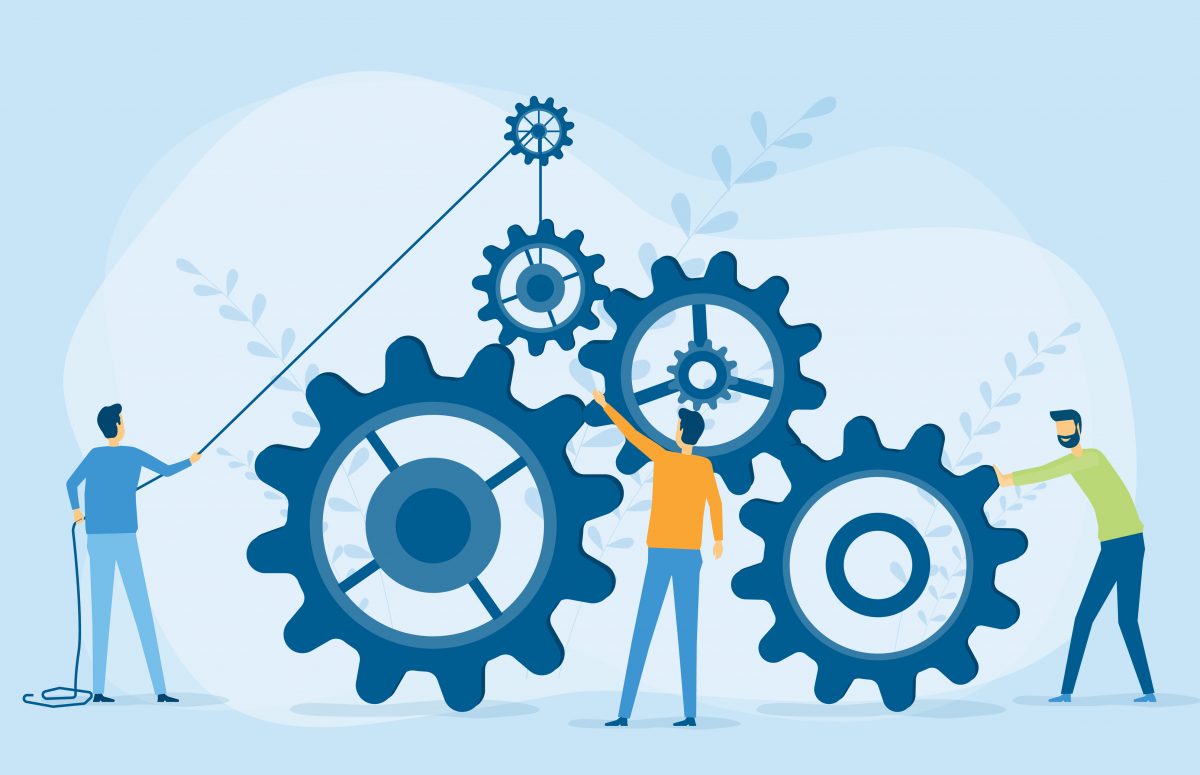 Principle 5 of the Christ-Centered Company Assessment: “Our company is more focused on maximizing/fulfilling capacity rather than expanding capacity.”

“For who has shown contempt for the day of small things?” -Zechariah 4:10

Having failed to practice “pure and undefiled religion” during the mid-first millennium B.C., Israel was forced into Babylonian captivity. During the invasion, the glorious temple built by Solomon was destroyed. By practicing social injustice and idolatry, they were found unfaithful with the Promised Land and the temple God had given to them. Their unfaithful stewardship of what God had entrusted to them temporarily prevented them from participating in God’s blessings.

Following Israel’s return to Jerusalem after the Babylonian exile, a second temple was built for God. The older generation was not satisfied with it. The Bible says, “The old men who had seen the first temple, wept with a loud voice when the foundation of this house was laid before their eyes, while many shouted aloud for joy” (Ezra 3:12b). Due to the overwhelming ridicule of the foundations of this smaller, second temple, Israel abandoned construction on this temple for five years.

In response to those who looked upon the new temple with disdain, God questioned them, “Who despises the day of small beginnings?” (Zech. 4:10) They should have focused on honoring the Lord with what they had rather than focusing on what they didn’t have.

Have you ever been so focused on what you have not yet attained or accomplished in business that you began to neglect and lose sight of what God has already entrusted to you? If you’re like most of us, this is an ongoing struggle. Around the year 2000, the leaders of the famous fast-food chicken chain Chick-fil-A faced just such a predicament.

Chick-fil-A’s first major competitor, Boston Market (then known as Boston Chicken), was preparing to launch an aggressive growth strategy that involved opening hundreds of new restaurants. The threat posed by Boston Market became a major topic in the Chick-fil-A board and executive-level meetings. In somewhat of a reactionary panic, the Chick-fil-A board and executives began to counter Boston Market with an aggressive expansion strategy of its own. This strategy would require the company to take on a significant amount of additional debt.

As Steve Robinson shared in an interview on the Theology of Business Podcast, Chick-fil-A’s sagely founder Truett Cathy walked into the executive committee meeting at 80 years old and was asked for his thoughts on the matter. He said, “I don’t think a guy who just turned 80 ought to have $250 million dollars in debt on the books. Slow down. I want to get out of debt.” According to Robinson, this decision to refuse to take on additional debt forced Chick-fil-A to live within its means and focus on getting better before getting bigger.

Jim Collins discovered in his research of companies that made the extraordinary leap from good to great, “Not one of the good-to-great companies focused obsessively on growth.” Instead they focused on doing a few things extremely well.

Don’t despise the day of small beginnings. Focus on getting better, not bigger. As you get better, your customers will see to it that you become bigger so you can serve more of the people they care about.

Discussion: Is it a struggle for you to focus yourself and your company’s leadership team more on getting better than getting bigger?