Restorers vs. Disruptors: What the Bible Says about Innovation 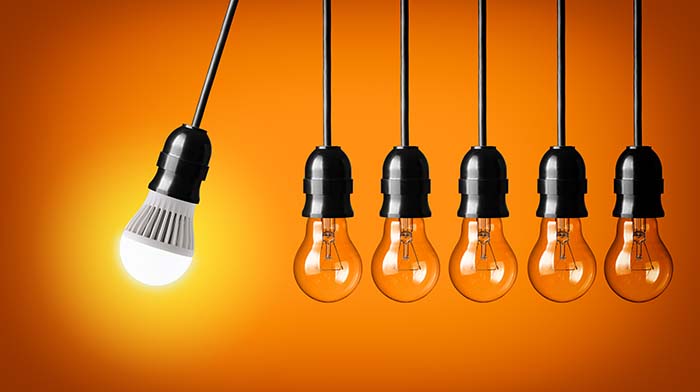 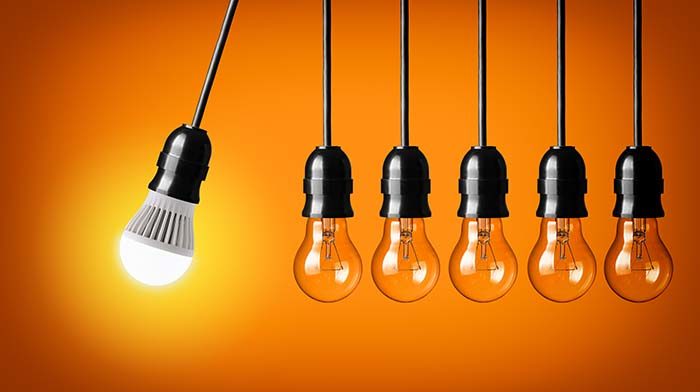 As a book publisher, I spend a lot of time sitting at my desk. Unfortunately, I haven’t been able to find a chair on the market that helps me to maintain the good posture that prevents back pain resulting from prolonged sitting. So, I cobbled one together by repurposing a few off-the-shelf products that, as far as I know, have not previously been used in the construction of an office chair. I have been using this invention as my primary office chair for the past six months.

My goal in making this chair certainly was not to “disrupt” the office chair market. I would have gladly purchased another existing chair had it met my needs.

Rather, my aim was to “restore” my back to proper alignment and comfort while sitting at my desk. Having experienced the restorative benefits of this invention, I am now working to commercialize it so more people can benefit from it.

Many of today’s business professionals seem to be preoccupied with “disrupting” industries, being “progressive,” being contrarian, and generally living in opposition to the status quo. I recently found 1,561 search results for books on Amazon that included the keyword “disruptive,” most of which are business books. There are twice as many Google search results for the term “disruptive” than for the term “restorative.” This against-the-grain approach to innovation and life is deeply ingrained in the ethos of the Millennial Generation.

When I was in business school in New York City, I was led to believe that the only respectable businesses one could start these days were “disruptive” technology companies that required millions of dollars in venture capital funding (i.e. Facebook, Google, etc.). I had fallen into the trap of refusing to develop a business that I didn’t feel would be highly “disruptive” in a particular industry.

For me, the disruptive approach to innovation was driven by my ego and fear of starting an insignificant company. The result was futility as I continued to search for “the next big idea” before taking action on what God had already gifted and called me to do in business.

When the disruptive approach is used…

The Myth of the Creative Class

One of the byproducts of the disruptive approach to innovation has been the emergence of a “Creative Class” in our culture. That is, many people have been led to believe that their work isn’t meaningful unless they are “knowledge workers” doing work that can be considered highly “creative” by the culture.

Ironically, humans can’t truly “create” anything. In order for something to be “created,” it must be brought into existence from out of nothing. Only God can do that. God’s Word reminds us that “we brought nothing into this world” (1 Tim. 6:7), so we can only repurpose what God has already made.

Despite the idolization of human ingenuity and innovation, we can do nothing more than repurpose what God has already created. As King Solomon said,

History merely repeats itself. It has all been done before. Nothing under the sun is truly new. (Ecc. 1:9)

We are managers, formers, and reformers… not owners and creators. We are “stewards” of God’s Creation rather than “masters” of our own. As innovators, we have the opportunity and responsibility to discover, steward, and synergize the resources God has already created for us to manage, form, and reform.

Innovation has been described as “two old ideas shaking hands for the first time.” As restorative innovators, we are called to facilitate these “handshakes” for the purpose of restoring that which humanity has lost.

Jesus said about His mission, “The son of man has come to seek and to save that which was lost” (Luke 19:10). This mission of Jesus is highlighted in Luke 15 when he told three consecutive parables about a “lost sheep,” “lost coin,” and a “lost son” that each became found. He was more interested in restoration than revolution. Although, society had fallen so far off course that His coming felt like a radical revolution.

Rather than promoting something as altogether new, Jesus declared that His mission was to “seek and to save that which was lost” in order to reestablish the relationship that had been severed between God and humanity, a relationship as ancient as Creation itself. Rather than proclaiming His ideals as something radically new and progressive, Jesus aimed to restore something ancient, timeless, and transcendent beyond the world’s systems.

The restorative approach to innovation is not about promoting “the next big thing.” It’s not about trying to develop the next “disruptive” innovation or idea to overthrow competitors in your industry. Following Jesus’ example, we should aim to restore through our entrepreneurship and innovation rather than aiming merely to revolt against or conquer something.

Especially when we are aiming to correct something that has deviated so far away from meeting people’s needs effectively, our innovation as restorers may appear like we are doing something radical and revolutionary. However, don’t give in to society’s temptation to pursue change merely for the sake of change. What may appear to be “progress” may actually be a digression.

As restorers rather than disruptors, some innovators aim to provide remedies for human illnesses or illiteracy.

Some serve to fill gaps in customer service or to help save precious time that people are wasting in their daily lives.

Some focus on restoring human dignity where it seems to have been degraded.

Others promote the opportunity to experience greater happiness and fulfillment in life.

In every case, restorative innovators will restore what humanity is lacking or has lost altogether. Innovators who aim to be radicals and disruptors, pursuing change for the sake of pride, will continue contributing to the lack and lostness.

Discussion: What is an example of restorative innovation that you have seen in business?