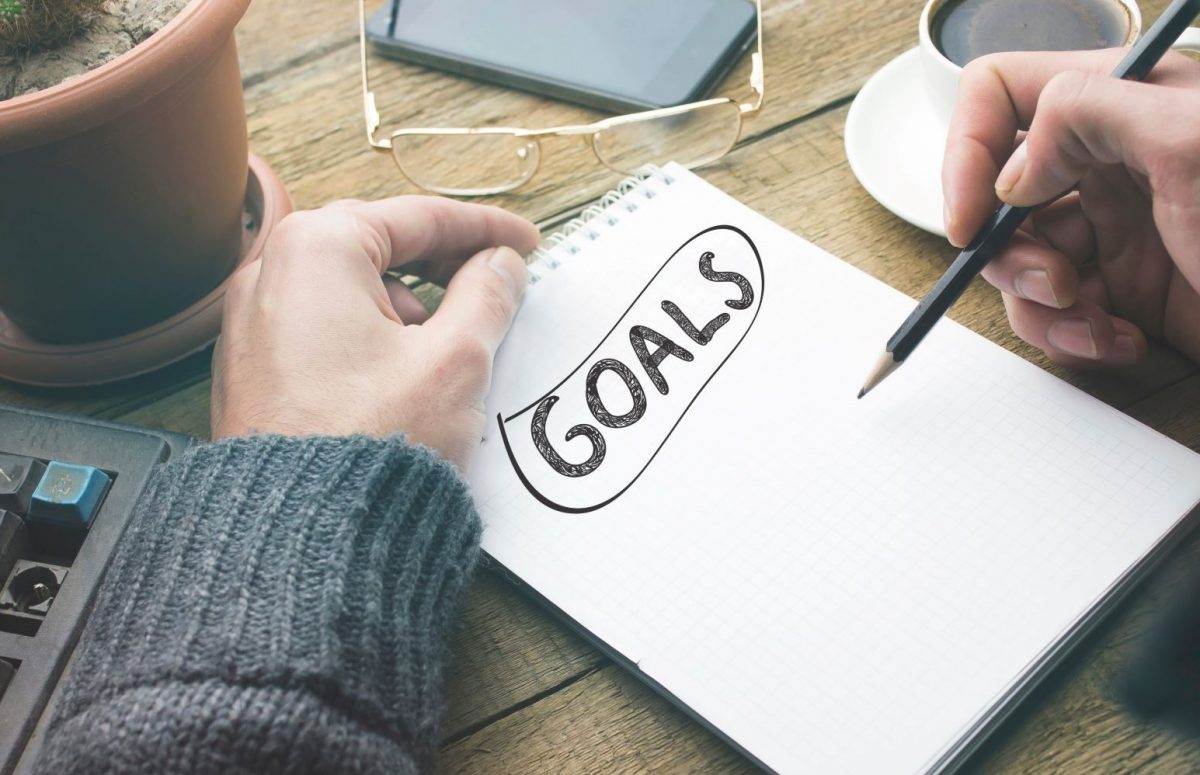 Principle 4 of the Christ-Centered Company Assessment: “Our company pursues its mission with clearly defined, measurable goals and a well-developed strategic plan.”

“But the noble person devises noble plans; and by noble plans he stands.” -Isaiah 32:8

“The plans of the diligent lead surely to abundance.” (Prov. 21:5a)

God is a meticulous planner and goal-setter. When God decided to create the universe, He didn’t rush to create everything all at once, nor did He procrastinate concerning the things that needed to get done (as we often do). As part of His mission to create humans and establish a relationship with us, He had an expressed goal for each of the seven days of Creation (Gen. 1:1-2:3), which he accomplished within a specific amount of time. God’s project management system isn’t a random “big bang” in which He stumbles around from task to task in a reactive mode as we have a tendency to do. No, God’s ways are part of His intelligent design, as ours should be.

Like God, we should “run in such a way, as not without aim” (1 Cor. 9:26). He will sovereignly guide us, but He wants us to co-labor with Him by developing and executing Christ-centered goals and plans. What kind of goals and plans should we set?

Isaiah said, “But the noble person devises noble plans; and by noble plans he stands” (Isaiah 32:8). In this passage of Isaiah, noble refers to the idea of having a willing and generous heart. Such plans are focused on God and others rather than on one’s self.

What others-centered goals have you set to move your company further toward your vision? These goals should flow directly from your corporate identity and in pursuit of your vision.

Here’s an example of a noble goal set by some Christ-centered companies, including my own: “Every customer refers a new customer within one year.” What makes this a noble goal?

First, a goal like this can make a direct positive impact on your customer service and operations. People will only refer people to you and your organization if they have a positive experience with you. Keeping your marketing focused on faithfully serving those God has already brought to you–not just focusing on bringing in new customers–is one way to set noble goals.

Second, asking your customers for referrals is the most cost-effective way to get more customers to serve. This approach is better stewardship of your company’s resources than spending a bunch of money on paid advertising. Paid advertising has its place, but it’s no substitute for word-of-mouth referrals from credible people who are already happy with your product and/or service.

Third, the focus on getting referrals from current customers will help you get more of the right kind of customers to serve. At the time of this writing, 49% of the books published by my company were written by authors referred to us by other authors who had already published with us. We are looking for Christ-centered thought leaders, so there’s a strong probability that a prospect referred by one of our authors will also be a Christ-centered thought leader.

Not only should your organization’s goals be noble, they ought to be measurable.

What gets measured gets done

It will be easy to assess whether our example noble goal was accomplished. Either our new customer/client referred someone within the first year, or he/she didn’t. There will be no vague perception of progress with a measurable goal like this.

If an objective isn’t clear and measurable, it’s not a goal. Have you ever tried to shoot a basketball into a goal you couldn’t see? There may be excuses for why the goal wasn’t achieved, but at least there won’t be uncertainty about what the goal was in the first place.

A vague desire to “grow the business” or “increase profit” is no substitute for having clearly defined, measurable goals for your company. Whatever gets measured gets done. If it can’t be measured, it’s generally not getting done. How could you even know if it got “done” without having a way to measure the outcome?

For example, a leading indicator for helping you ensure that “every customer refers a new customer within one year” might be to track how many times you’ve asked your current customers for a referral. Or you might track the average of your current customers’ answers to this question over time: “On a scale of 1-10, how likely are you to recommend us to a friend?” This metric is known as a “net promoter score (NPS).”

What are the leading indicators you need to be tracking to ensure you’re making sufficient progress toward achieving your clear, measurable, and noble goals? As Zig Ziglar said, “If you aim at nothing, you’ll hit it every time.”

As you go through the remainder of the Christ-Centered Company Assessment, develop specific goals you and your team need to set to improve every aspect of your company. Act like your Creator as you set and pursue goals that will move you closer toward realizing your corporate vision.