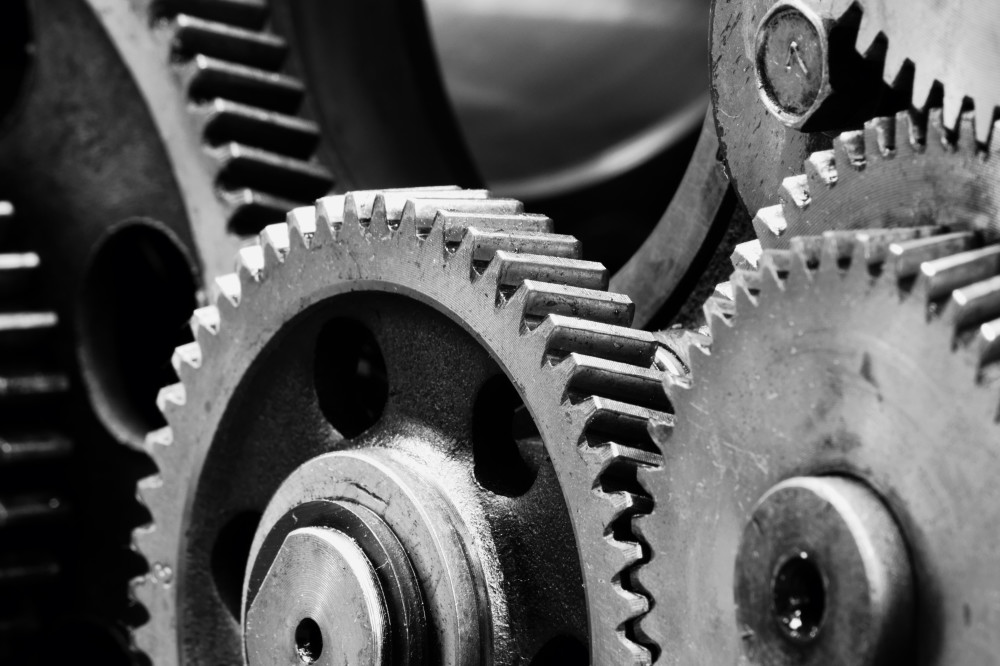 Large gears in the engine. 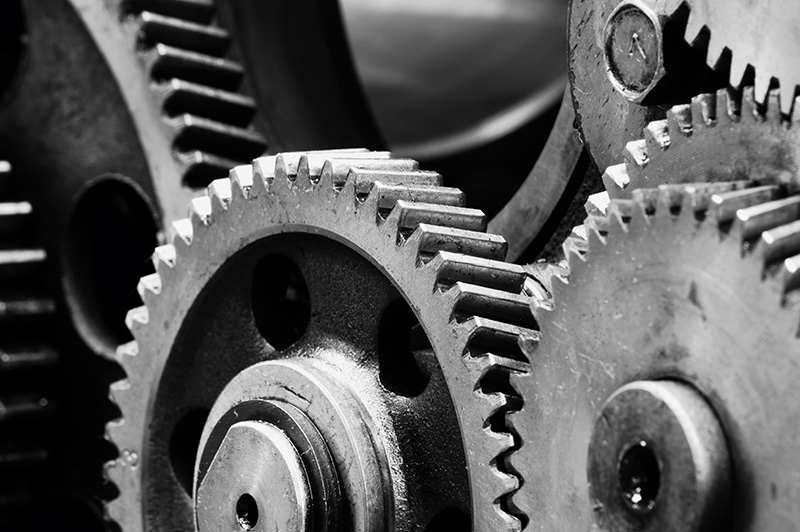 What is your personal role in the Marketplace Christianity Movement?

Today, an increasing number of Christians are becoming interested in launching initiatives to glorify God in the business world. If you’re reading this article, you’re probably one of us.

What are the current trends in the Marketplace Christianity Movement, and how can we get involved in what the Holy Spirit is doing today? (I will address these questions in my next article.)

First, we need to understand and appreciate the origins of the various expressions of this powerful and exciting Movement of the Holy Spirit.

(Note: Certainly, God has been at work in the marketplace since the creation of economics in the Garden of Eden. But for the purposes of this brief article, we’ll begin tracing this Movement’s history from the 1930s.)

The founding of the Christian Business Men’s Connection (CBMC) in 1937 generally is considered the beginning of the modern Marketplace Christianity Movement. The CBMC, which is still active today with many of its 50,000 members attending weekly chapter meetings, began when a group of Christian business men facilitated a series of weekday evangelistic meetings in Chicago during the Depression Era.

In the 1950s, the Movement took on a Pentecostal expression with the founding of the Full Gospel Business Men’s Fellowship International (FGBMFI) by Demos Shakarian. Shakarian was a prosperous dairy farmer whose farm became the largest in the world at the time. He used his influence and organizational abilities to help facilitate evangelistic crusades for Oral Roberts and others.

Noticing that these crusades were primarily attended by women, he started FGBMFI to reach men with the gospel. Today, there are at least 3,000 chapters in at least 160 countries that meet weekly or monthly.

Born out of the Charismatic Renewal of the Sixties and Seventies, Aglow International is one organization that characterized the Movement’s predominantly Charismatic emphasis on diversity during this season.

Aglow International (originally known as “Women’s Aglow Fellowship”) was founded in 1967 by four wives of Full Gospel Business Men’s Fellowship International (FGBMFI) members. These women wanted their groups to be a place where “those coming into the charismatic renewal could meet to pray, fellowship, and listen to the testimonies of other Christian women.” Parting with a more traditional approach to marketplace Christianity, much of the organization’s emphasis has been on empowering women, economic impact, charismatic experience, ecumenism, apostolic ministry, prophetic ministry, and international impact. Each of these are hallmarks of Pentecostal-Charismatic theology and practice.

A major trend in the 1980s was the emphasis on the application of Biblical business principles (e.g. Proverbs about money, decision-making, etc.).

This trend can be observed through the emergence of the primarily white-collar Christian networking groups such as the Fellowship of Companies for Christ International (FCCI) and the International Chamber of Commerce (ICCC) that emerged in the late-1970s and mid-1980s, respectively.

Larry Burkett’s classic book, Business by the Book, communicates many of the ideals that emerged during this season of the Movement. Christian thought leaders in business such as John C. Maxwell and Dave Ramsey continue to demonstrate this latent expression of Marketplace Christianity.

In 1994, Bob Buford published a book titled, Halftime, which marked a new emphasis of the Marketplace Christianity Movement. As people were retiring from corporate America, Buford noticed that many of them felt unfulfilled with the decades of work they had performed in the marketplace. These marketplace Christians were now embarking on a search for greater significance in the second half of their lives. For most of them, this meant doing non-profit work or what has been referred to traditionally as “ministry” work. Though, for many of them, this meant remaining in corporate America with a fresh sense of eternal purpose, having discovered their “Ephesians 2:10” calling.

In pursuit of this search for meaning and calling in work, groups of Christian marketplace leaders were formed during the 1990s such as Pinnacle Forum. These leaders have come together to leverage their skills, resources, and influence to make an eternal impact for God’s glory. For example, approximately 80 percent of the investors in Pure Flix Entertainment—the largest Christian film production and distribution company in the world—are members of the Pinnacle Forum. Pure Flix has produced outstanding films such as God’s Not Dead and, more recently, Woodlawn.

Another expression of this “search for meaning” focus was the way in which many of these business leaders began to hire corporate chaplains to provide spiritual and emotional support for the employees in their companies. The two leaders in corporate chaplaincy, Marketplace Chaplains USA and Corporate Chaplains of America, both emerged during this time.

One unique stream of the Marketplace Christianity Movement was birthed from Neo-Calvinist theologians during the decade of the 2000s. Emphasizing the Creation story in Genesis, Chapters One and Two, they have drawn heavily from the teachings of Neo-Calvinist theologian, Abraham Kuyper, who asserted that human beings have been appointed as God’s “priests of creation.” This doctrine has led to the development of a robust “Theology of Work” that teaches us that the marketplace Christian’s work itself can be worship to God. They have taught us that every helpful job in society is a means by which we can participate consciously in the universally-good economic system God established in the Garden of Eden.

The Theology of Work Project, Redeemer Church’s Center for Faith and Work, and the Institute for Faith, Work, and Economics emerged during this decade, all having the “Genesis 1 & 2” focus as the foundational basis for what they have labeled, “Theology of Work.” Many books with this “Genesis 1 & 2” work-as-worship focus emerged during this decade.

“Business as Mission” is a phrase that emerged during the 2000s to refer to Christians’ missionary calling to the marketplace (especially the international marketplace), a mission field for evangelism and sharing the love of Jesus.

Ken Eldred’s 2006 book, God Is at Work, is one of the most informative books on this subject of how to do cross-cultural ministry overseas as a business professional. As many nations around the world are officially “closed” to missionaries, Eldred points out that Christian business professionals still have an open door to these countries as long as they can contribute economic value.

Teaching on “Business as Mission” that emerged during this decade has helped to chart a course of international marketplace ministry for many Millennials and others who, today, are seeking both to gain economic influence, make a significant social impact in the world, and make an eternal impact for God’s Kingdom.

Toward the end of the 2000s, the “Seven Mountains Mandate” teaching emerged from Charismatic-Pentecostal leaders such as Lance Wallnau and Os Hillman. In short, this “mandate” is a strategy for transforming culture by Christians becoming “change agents,” scaling the mountains of culture (e.g. Business, Government, etc.), and transforming culture from the tops of those cultural mountains.

Discussion: What other expressions of the Marketplace Christianity Movement have you observed throughout history? Also, what are the current trends in this Movement today?