Target & Ask Big: Two Ways to Do Marketing Like Jesus 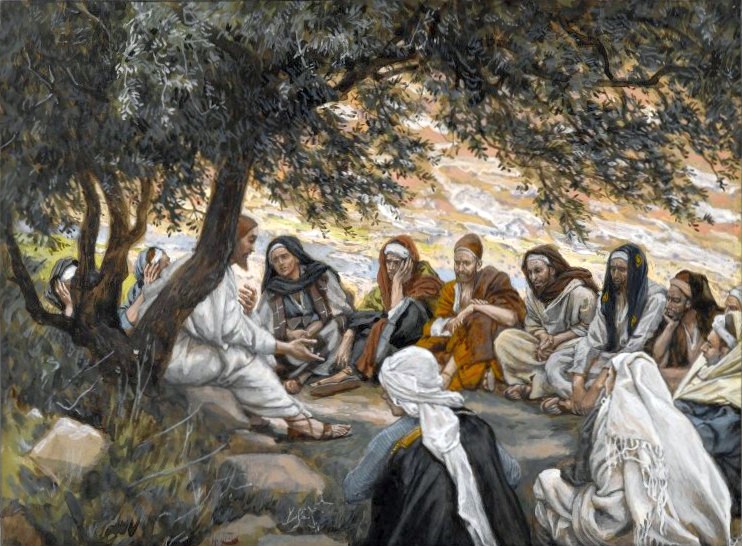 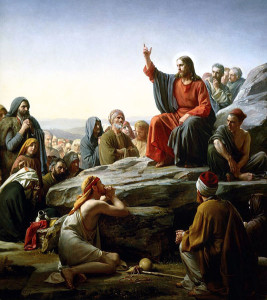 If Jesus taught a class about marketing, what might He say?

Considering that one out of every three people in the world claims to be a follower of Jesus, he is unquestionably the greatest marketer in history.

Whether you’re a businessperson trying to sell more products or services, a non-profit leader trying to recruit more donors and volunteers, a pastor trying to get more members, a politician trying to win more votes, or as a thought leader trying to gain acceptance of an idea… Jesus has provided a model for marketing that can help you make a profound, positive impact on the world.

I have observed more than 25 marketing strategies that Jesus used during his ministry that you can apply in your own sphere of influence. In this post, I would like to introduce you to two of them.

Although his vision was to spread his message throughout the world via his followers, Jesus didn’t try to reach everyone with his message during his three-year public ministry. Instead, he targeted a specific sub-group of people within a specific ethnic group.

When a non-Jewish woman came to Jesus to request a miracle for her demon-possessed daughter, Jesus responded, “I was sent only to the lost sheep of the house of Israel” (Matt. 15:24). He ended up granting that woman a miracle, but he still made his point about his targeting strategy.

He became a blue collar worker, a carpenter, because he wanted to establish common ground with this target group. These ordinary Jewish people were the ones with whom he spent almost all of his time. They were the people that would constitute his core marketing team, the Twelve.

Though it’s hard to ask people to pay a high price or give a big commitment, Jesus never seemed to hesitate when it came to asking audaciously.

Jesus once said to a rich, young ruler that was inquiring about following him, “Go and sell all you possess and give to the poor, and you will have treasure in heaven; and come, follow Me” (Mark 10:21).

When it came time to “close the deal” and make the “big ask,” Jesus didn’t dance around the issue. He asked for massive commitments that carried high costs. Afterall, a high-value reward demands a high-level commitment. Jesus was proud of what he offered because he was convinced that it was in the best interest of people, it fulfilled his higher purpose, and it cost him everything.

Frequently, marketers try to hide the cost of what they are offering, fearing that the cost might scare people away. Jesus did exactly the opposite. Jesus asked for big commitments so audaciously that, at first, it almost seems like he was trying to discourage people from accepting his message and becoming his follower. Of course, it’s not that he was trying to discourage people from following him. Rather, he wanted them to count the cost of what he was offering.

How difficult is it for you to ask people to commit to what you’re offering? Yes, there’s a season for asking for small commitments. At some point, though, it’s time to make the “big ask.” It’s usually easy for us to describe our products, services, and causes. It’s much more uncomfortable to ask somebody directly to take a specific action:

Discussion: What can we learn from the life and ministry of Jesus about how to do marketing more strategically and effectively?