What Are the Barren Fig Trees in Your Company? 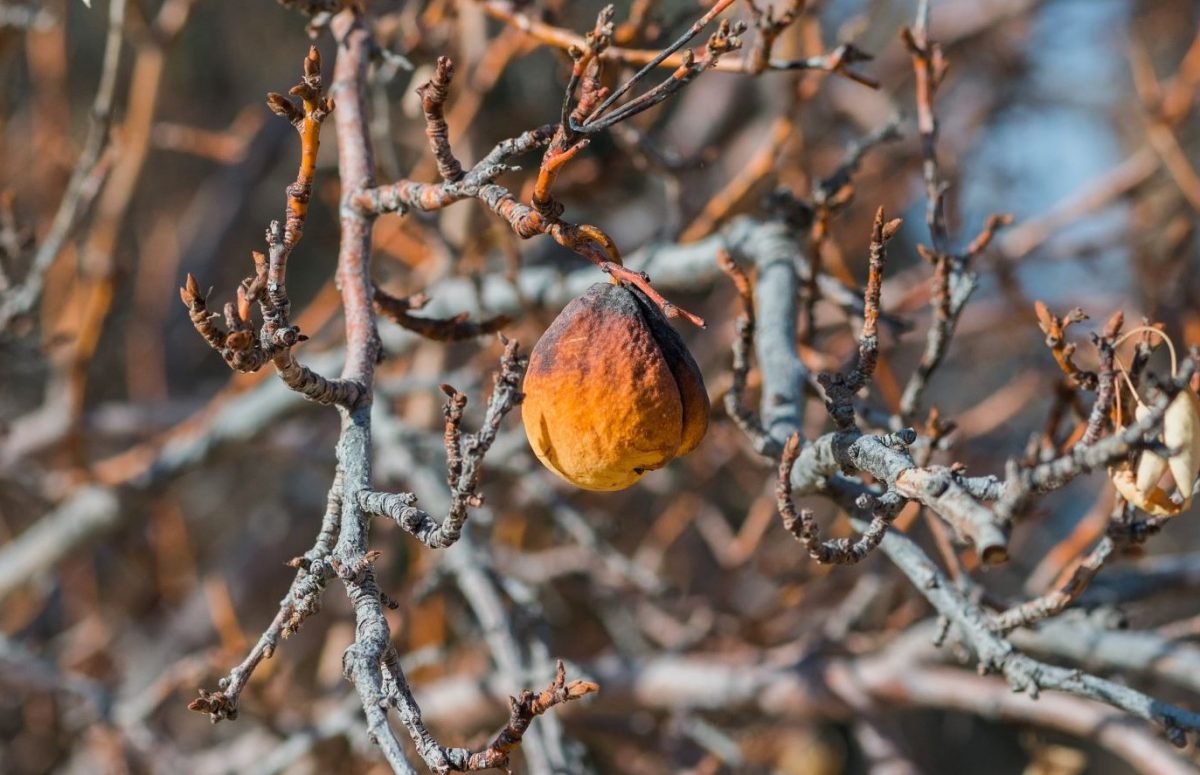 Principle: “We quickly establish deadlines by which under-performing areas of our company must either start producing fruit or have our company’s God-given resources withheld from it.“

“The next day as they were leaving Bethany, Jesus was hungry. Seeing in the distance a fig tree in leaf, he went to find out if it had any fruit. When he reached it, he found nothing but leaves, because it was not the season for figs. Then he said to the tree, “May no one ever eat fruit from you again.” And his disciples heard him say it. … In the morning, as they went along, they saw the fig tree withered from the roots. Peter remembered and said to Jesus, “Rabbi, look! The fig tree you cursed has withered!” -Mark 11:12-14, 20-21

Then he told this parable: “A man had a fig tree planted in his vineyard; and he came looking for fruit on it and found none. So he said to the gardener, ‘See here! For three years I have come looking for fruit on this fig tree, and still I find none. Cut it down! Why should it be wasting the soil?’ He replied, ‘Sir, let it alone for one more year, until I dig around it and put manure on it. If it bears fruit next year, well and good; but if not, you can cut it down.’ ” -Luke 13:6-9

“He cuts off every branch in me that bears no fruit, while every branch that does bear fruit he prunes so that it will be even more fruitful.” -John 15:2

According to Mark’s Gospel, when Jesus was hungry and came across a fig tree that wasn’t producing figs, he cursed the fig tree, causing it to wither and die. That fig tree was merely wasting soil that could have been used for growing something of value. This tells us something about God’s character: God doesn’t tolerate waste in His Kingdom.

What’s barren in your company?

Take an inventory. What investments of time, money, and energy have you made in your company that are consistently under-performing? Are there any “barren trees” in your business you’ve maintained for too long? Here are some real-world examples identified and dealt with by stewards of Christ-centered companies:

When is it time to cut it down?

In addition to the account of Jesus himself cursing a barren fig tree in Mark’s Gospel, Jesus tells a separate story of a fig tree that wasn’t producing figs. Seeing the tree was barren, the vineyard owner in this parable instructed his gardener to cut it down.

But the gardener was freshly keen to do everything he could to help the tree produce fruit. He responded, “Sir, let it alone for one more year, until I dig around it and put manure on it. If it bears fruit next year, well and good; but if not, you can cut it down.’”

There are several lessons we can learn from the gardener’s recommendations to the vineyard owner concerning the barren fig tree.

Second, he suggested that a one-year deadline be set by which the tree must either produce fruit or be cut down.

When implementing something new or trying to resurrect something that is barren in your company, give it a set amount of time to generate the desired fruit (i.e., specific, clearly defined results). According to an old business adage known as Parkinson’s Law, work shrinks to the amount of time allotted for it. Setting a deadline will help give that aspect of your business the level of focus it needs so you can adequately assess its viability.

Third, the gardener committed to protect the tree by digging around it and adding manure to fertilize it. Digging a shallow trench around the fig tree would help it to retain water. Without the trench, the water would easily wash away from the base of the tree.

Likewise, if you are trying to help one of your company’s “barren trees” produce fruit, make sure you’re not siphoning other resources away from it that are vital to its performance (e.g., money, personnel, monitoring, etc.). And if the tree is truly worth keeping and maintaining, ensure that sufficient resources have been allocated to fertilize it.

The vineyard owner asks the gardener concerning the barren tree, “Why should it be wasting the soil?” Imagine God, the owner of all things, asking you that question about the barren trees in your company. Would you immediately recognize that continuing to maintain a barren tree would be wasteful? Or would you be so convinced of the tree’s potential that you’d establish a plan of action to revitalize it?

Saying “yes” to the wrong investments of God’s resources is not a victimless crime. Saying “yes” to one thing always means saying “no” to everything else, things God may or may not have entrusted to your stewardship. The more you waste resources on “trees” in your company that aren’t bearing fruit, the more you’re putting your healthy trees at risk of decline, decay, and death.

If you sense the Holy Spirit is asking you to continue maintaining a barren tree but as a better steward, follow his lead, establish a wise plan of action, and set a deadline by which the tree must start producing.

If God is speaking to you about barren trees in your company that need to be cut down, don’t delay. It may be a pruning (see John 15:2) or a wholesale chopping down of something that’s been wasting God’s resources. Either way, it’s time to start swinging that axe.